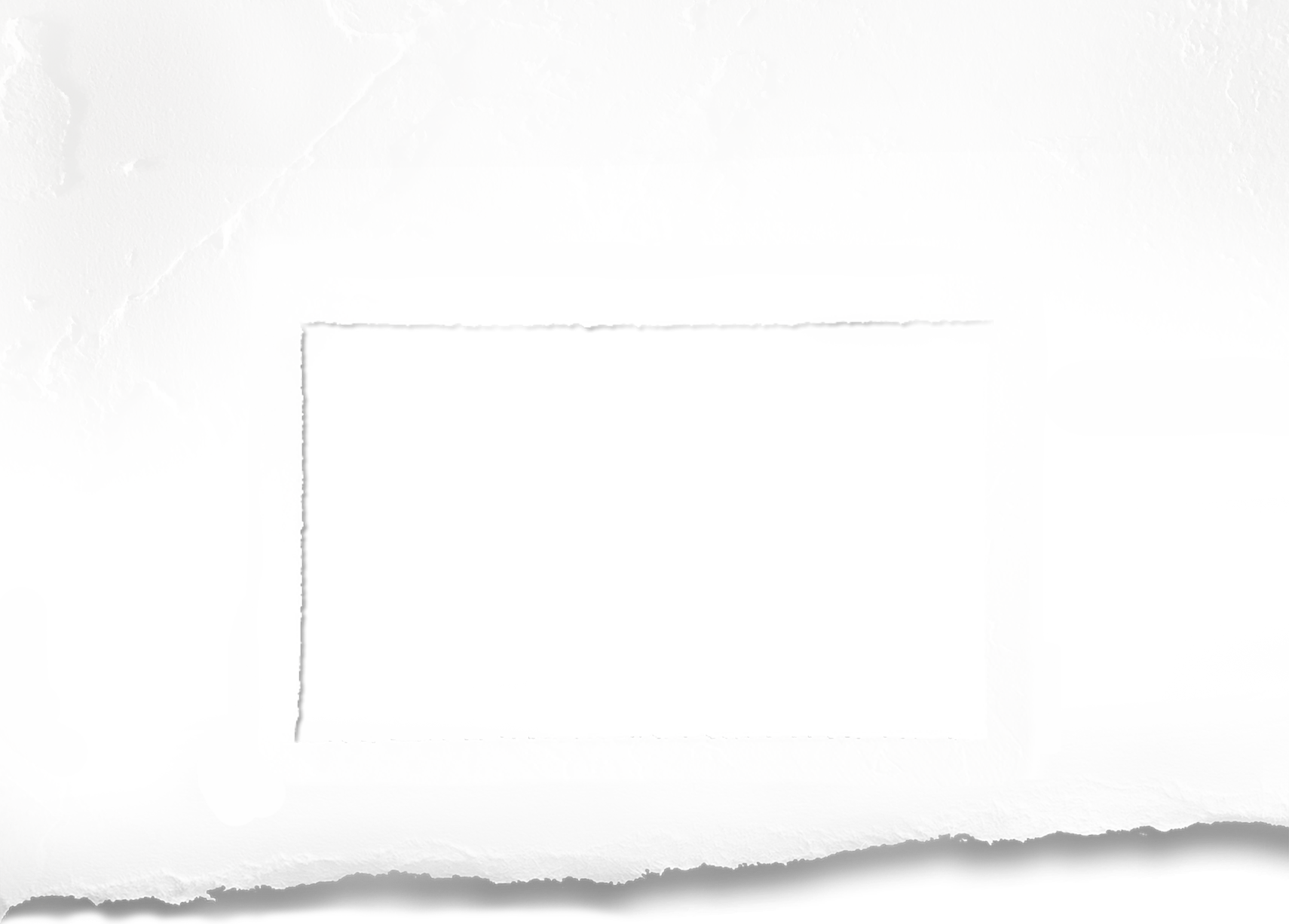 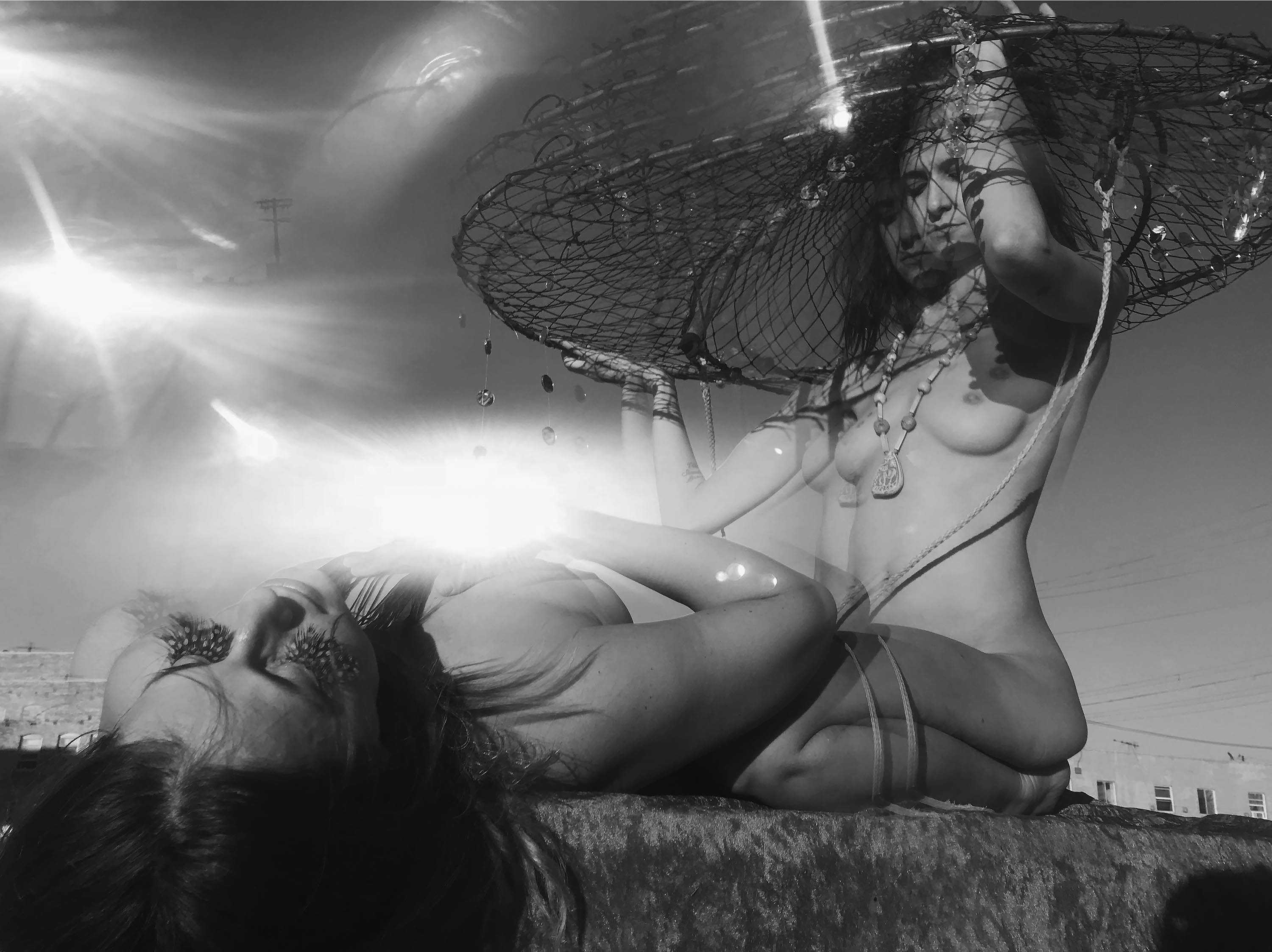 NARA collective presents PSYCHONAUT - a photography and audio journey of entheogenic experiences. The installation will be featured in Visions of Infinity, a group show at Innerspace Gallery LA in conjunction with DTLA art walk on August 8th, 2019.

A psychonaut - derived from the Ancient Greek psychē (soul, spirit, mind) and naútēs (sailor, navigator) – is a person who induces altered states of consciousness for gaining insights into the human condition. The term, used by occultist Peter J. Carrol in his 1982 ‘chaos magic manual,’ includes entheogens (psychoactive substances for sacred use) as well as shamanism, lamas of the Tibetan Buddhist tradition, meditation and sensory deprivation.

‍“Once one has experienced a visionary state of this kind, one can no longer confuse the lie with the truth, One has seen where one comes from and who one is, and one no longer doubts what one is. There is no emotion or external influence that can divert one from this reality.” – Antonin Artaud ‍

La poule bleue aux oeufs d’or,  d’or, 2015Gouache on Vintage Photograph
‍
Through collage, carving, painting, weaving, coloring and juxtaposition,  Parisian artist Coco Fronsac plays with our vision of time and our relationship to the other in order to transport us into a new reality; a reality that is fluctuating, alive, abstract.