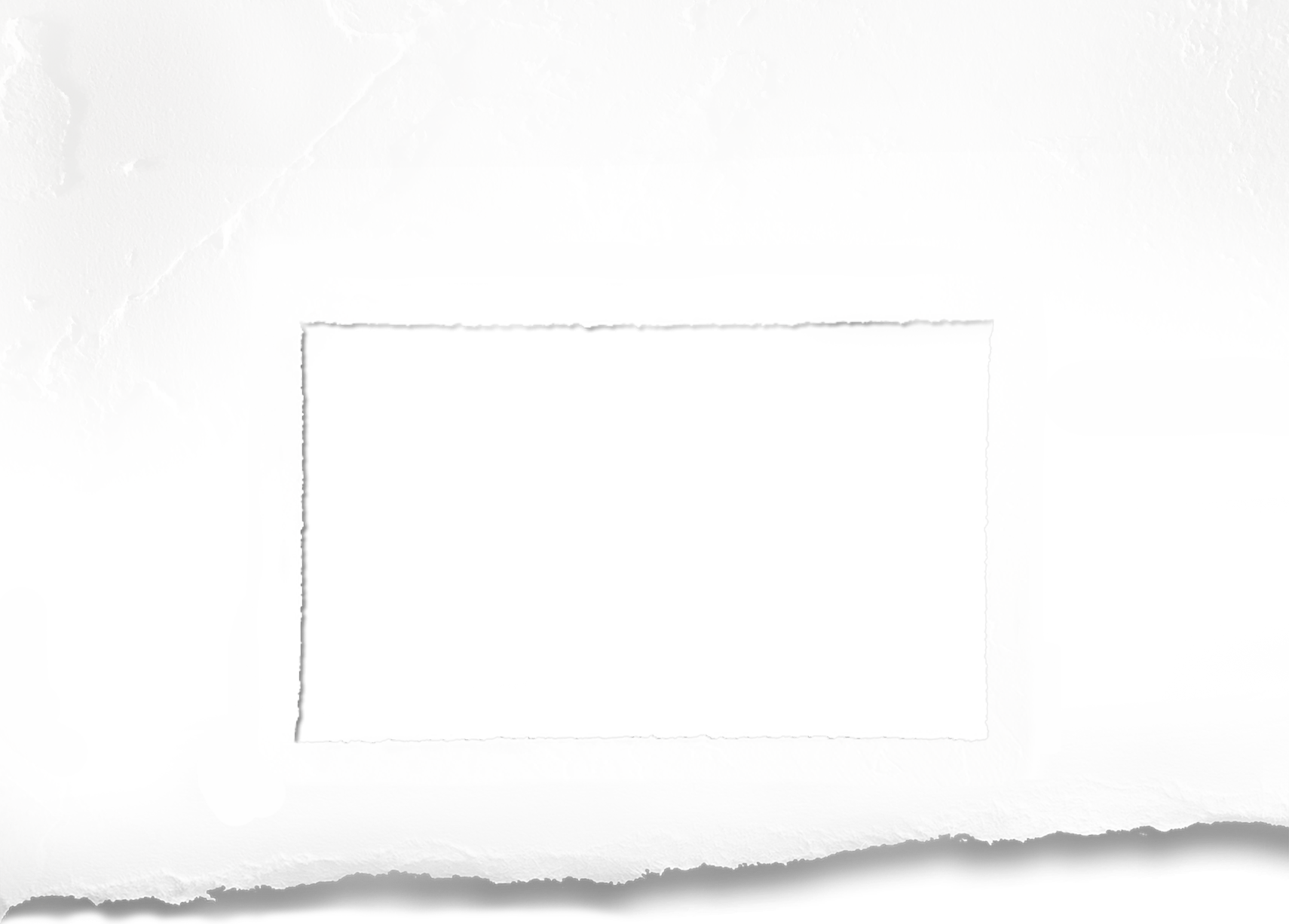 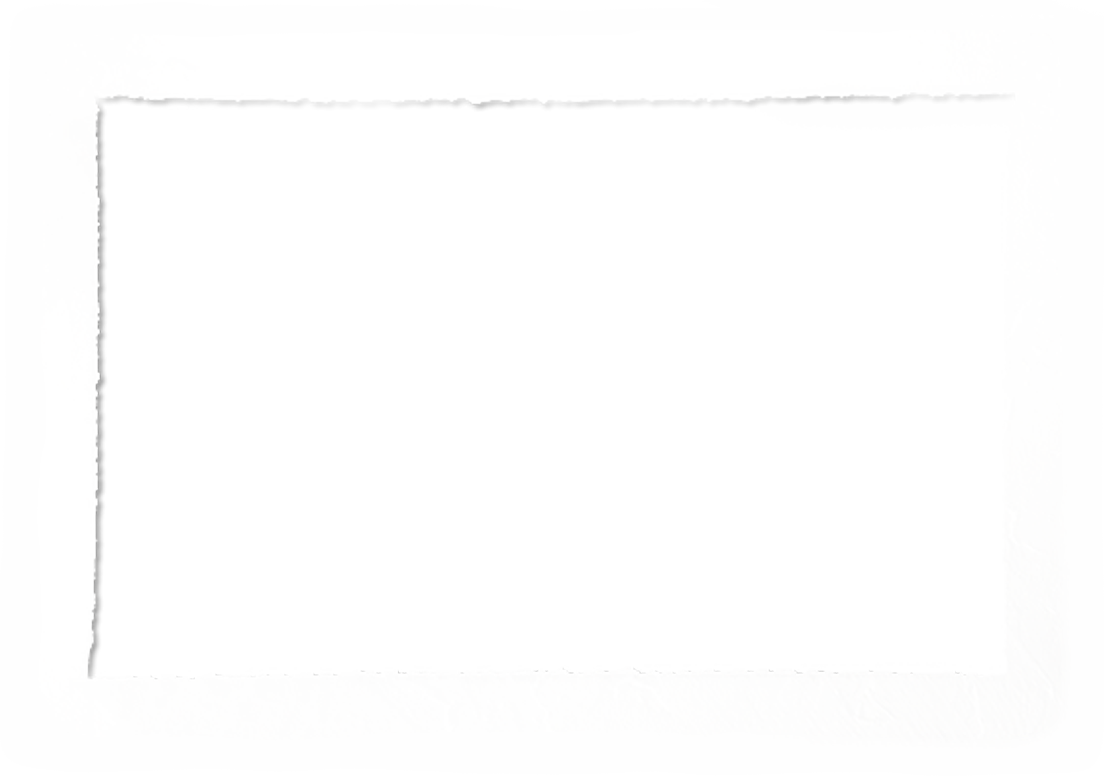 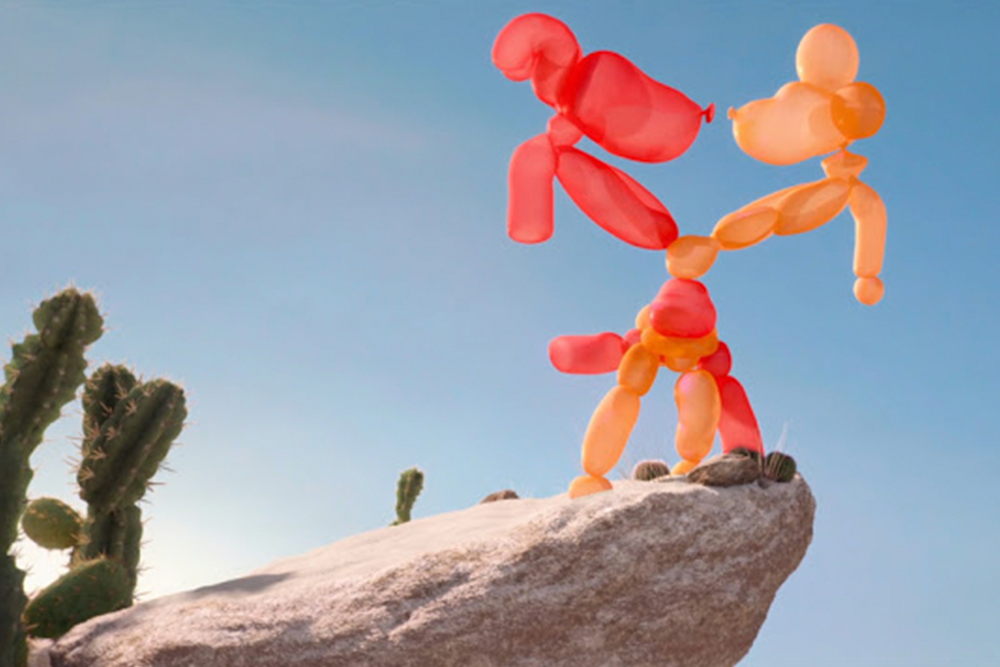 Please tell us who you are and what you do?

I'm a storyboard artist, illustrator, director and 3d animator. I like to create worlds; I like to collaborate. I think that is the most fitting title: Collaborator.

When and why did you decide to teach?

In 2011, I was starting to learn Buddhism. I was deep in it and it's still a big part of my life. It's there that I understood what teachers were. Through that studying I realized I had all kinds of great teachers and I had the good fortune to be able to work with them in a way where I really got something out of it. Some people hang out with teachers, don't get all the juice out of it and get frustrated. There's a lot of people that spend a lot of time complaining about teachers. You don't know what that teacher's been through and what it takes for them to give their time to dare to share.

The first class I taught was Digital Filmmaking and Digital Effects, which I actually took at School of Visual Arts as a student. I knew that it would be powerful to be able to say, 'I took this class and sat right there where you're sitting.' This is where kids learn how to move stuff, to do the basics. But I didn't know how to just teach homework assignments and I didn't learn how to use the program [Adobe After Effects] in that linear way - I was a C student. I learn best when someone puts me to task on something I care about.  So I thought: if I could teach them the principles of a good story lightening-fast, then we could dream up some crazy shit. Whatever their wildest imagination would get them pumped about - something that they didn't think was possible and make it possible. If I gave them these key principles, they could turn around a short film in two and a half weeks. They get excited and their imagination goes flying.  And I just sit back and the kid who maybe is a bit more talented at the visual effects starts to help out the kid who is still learning. And I am like "Holy crap this is bananas. You can light a fuse under 8 or 9 kids and put them in a room for three weeks and they're going to come out and make entertaining short films. "

Now I teach a class on Narrative and Storyboarding for SVA's computer art department. I made a focus of story and narrative. I felt that if you were going to focus on one thing, let's get to work on the why.  Why are we here, why do we care, why are you going to put in so much work?  Film making, animation and vfx are a lot of work. You're going to spend a lot of time on any one of these projects and you're going to have to learn the tools.  When I started [at SVA as a student], it was very difficult for me to learn these complex programs; I felt it was getting in the way of my creativity. But when you start to learn about what you care about and start to see that there's a viable way to get that thing out there, you'll get all this energy. You'll get the wind at your back and the programs, or the 'obstacles,'will not necessarily melt away but your connection to them will be energized an you'll eventually use them as an extension of yourself. My work is to setup the kids to be good directors and problem solvers that, aren't afraid to utilize any tool available to them.

SVA's computer art department is now one of the top in the country.  For the very first class I taught, my dream was for the students to make work that shows the understanding of the fundamentals. I told them "hey it's about teamwork; serve one another - it's one of the most important things. You're going to learn more from one another than teachers over the next four years, so really take care of one another." Three students from that one class joined with another student to create a thesis film that blew up and won an Academy Award. And another student of mine won an Academy Award. So two of them won Academy Awards in different categories for student film.  Which was like holy shit. That was kind of the plan - for them to be recognized by the older generation that is looking for what's coming. That's some of the pleasures of teaching.  It's selfless: I didn't do it, they did it.  But you're there in an important moment.

‍What is the most challenging thing about teaching?

‍Finishing on time. I could go forever with them. That's one thing. I think you have to worry about never being a hypocrite. But that wasn't that big of a thing for me because I basically put it out there as a safety, "I don't know what I'm doing." Now, that could be destabilizing to say that to someone that is about to spend 15 weeks with me. So I clarify that I was just someone who likes to make art. We are looking at this together: I am not sitting on this side spraying you with shit. Art making is a  subject that we're going to investigate together.I feel lucky because I learned a lot from buddhist practice on how to see the crowd so they are ripe to go along with you for the ride. There's a lot of ways things can be challenging. Many teacher I talk to are like, "the kids are too quiet." And it's like: well, do you stop talking to find out what they are doing in your class Do you ever let them talk? Of course they're too quiet. You're talking at them. I learned that early on and I always spend the first class of each semester with everyone in a circle. We go around and answer "Why are you here?" That cleans up a lot of problems. Did you go through struggles to get here, right? There's some choice you made to be here.  I let them realize that they are on their own Heroes' Journey. I am setting them up to feel empowered that they are indeed in a classic version of a story. They have to be, if they're in the class. I can walk them back and pull that out of each individual if I spend enough time with each student: what books do you like, who do you look up to, who do you want to be like? And then I have each kids number, I know their trajectory. I see where they're coming from. If I start to lose someone, I go right in and I call them back. I don't mind being disruptive to someone once the relationship is clear that I am a teacher and I am here to help them.

‍What's the most rewarding thing about teaching?

‍Those kids, the creative types, nerds, weirdos, the ones that are are little off: those are my people. They have a light shining in them. I can help them see that the seemingly impossible is possible. As time goes on, they'll be taking care of each other and it's a challenging road but it's an archetypal path and there's a lot of ways to come out. I know they're going to take off and their lives can be turned quite magical. Most of the peers I went to school with, for the ones that wanted it, have taken their career wherever they wanted to go. And that's available.

How do you balance creative time for your own art versus teaching?

Bad at that. I beat myself up, I put too much pressure on myself. I feel some pressure came off me today actually, I met some young creative dudes (#HappyFreaks) that sought me out several times since the Spring. They do things like help the homeless and give them blankets. I wasn't sure at first if this was the real deal, it's a weird thing to celebrate that you're helping the homeless. But I met with them and they were so inspiring that it kind of balanced me out.  I was thinking about it today; how to get back to drawing and sharing. To talk about what you really want to do and then do it. A lot of times I don't even talk about my dreams because I get so scared that I won't ever make it. That it will get wasted. I don't know, I am still learning that.

How did your own education shape you? Is there a teacher that had a particularly strong influence on you?

John McIntosh ran the department [at SVA] and helped us all to treat our profession seriously, he's a tough cookie. But he was the right tough cookie. Those are a couple names; but it was not just the teachers but the people, the student body.  There was no one that had it gifted to them. No one was there as, "Hey I am just here to draw pictures and have fun." Everyone there was like, "I just jumped. Where is this going to land. I got to make it." We have to make a great thesis, we have to learn how to use these tools...OR we are moving back home, that simple.I also had a great internship with Darren Aronofsky, Dan Schrecker and Jeremy Dawson, some great visual effects advisors and filmmakers.  That really helped me see the importance of good story, that there's a point to the art you're making, that you have to go deeper than just making something pretty.

What did you wish you were taught in school?

There were some gaps, I'm not sure if that was the role of the art department. For example to understand how a production budget work: Where does that income come from?  How to negotiate? Maybe that has to come after you've developed the skillset to work in that kind of environment. But at a certain point, no one will give you that information. You have to hunt for it, figure it out. Even then it's very difficult, you end up with knowledge that is very fractured. The management stuff is very valuable, it would be really helpful if someone could share all the details from the managerial end...and express their needs, at least a seed would be planted for the student to consider that later on.

But with storytelling, if you can understand how to affect emotions, how to take someone through time, it's a meditation. You're going to take someone's time, will it be of use to that person? Will it be time well spent? That's your responsibility with any art form. If you are going to have someone come to your gallery, view your website and instagram, watch your movie, listen to your album: you don't want to waste their time.

Chris Mauch is a director, storyboard artist, 3D animator, designer and teacher at SVA based in New York City.