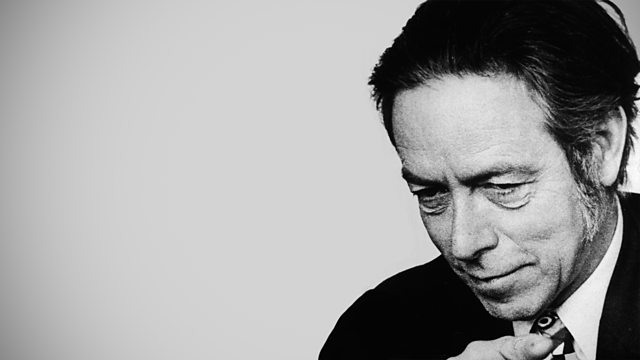 The Alan Watts Organization is dedicated to preserving the legacy of the late philosopher Alan Watts, through archival efforts and creative partnerships. Under the guidance of Alan’s son (owner and archivist of Alan’s recorded materials), Mark Watts, the organization's goal is to distribute and provide avenues to interact with the recorded works of Alan Watts.

NARA collective is proudly working with the organization, developing innovative ways to introduce Alan Watts' work to a younger audience and making his teachings accessible to future generations. NARA developed the strategy for the Alan Watts Instagram @alanwattsorg, and has since been curating and managing the channel. By contextualizing Alan Watts' archival footage and incorporating contemporary visual interpretations, NARA has created a dynamic platform that is both authentic to Alan Watts' teachings, as well as culturally-relevant to modern day.

Instagram immediately proved to be an effective way of connecting with a global Alan Watts audience: within 48 hours of launching the channel, the number of followers organically reached over 2,000. Within six weeks, the audience surpassed 10,000 followers and in less than three months had reached 20,000 followers.

The social media channel was launched to support a Propeller campaign, with a fund-raising goal to preserve and digitize the hundreds of Alan Watts audio recordings. Limited collectibles were created with Superposition, including an original artwork poster and music meditation vinyl, designed with Glitch Mob's Boreta and Dean Grenier. 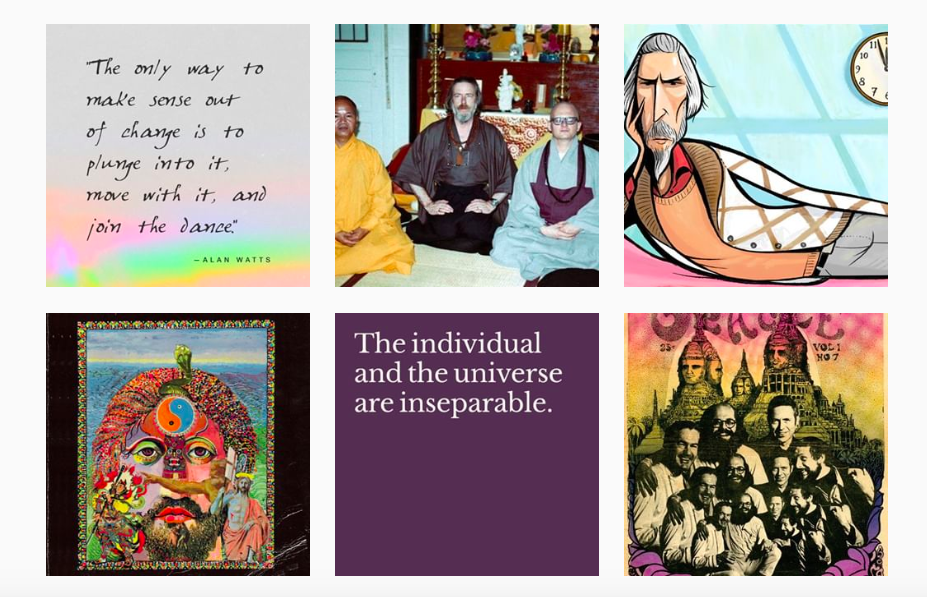 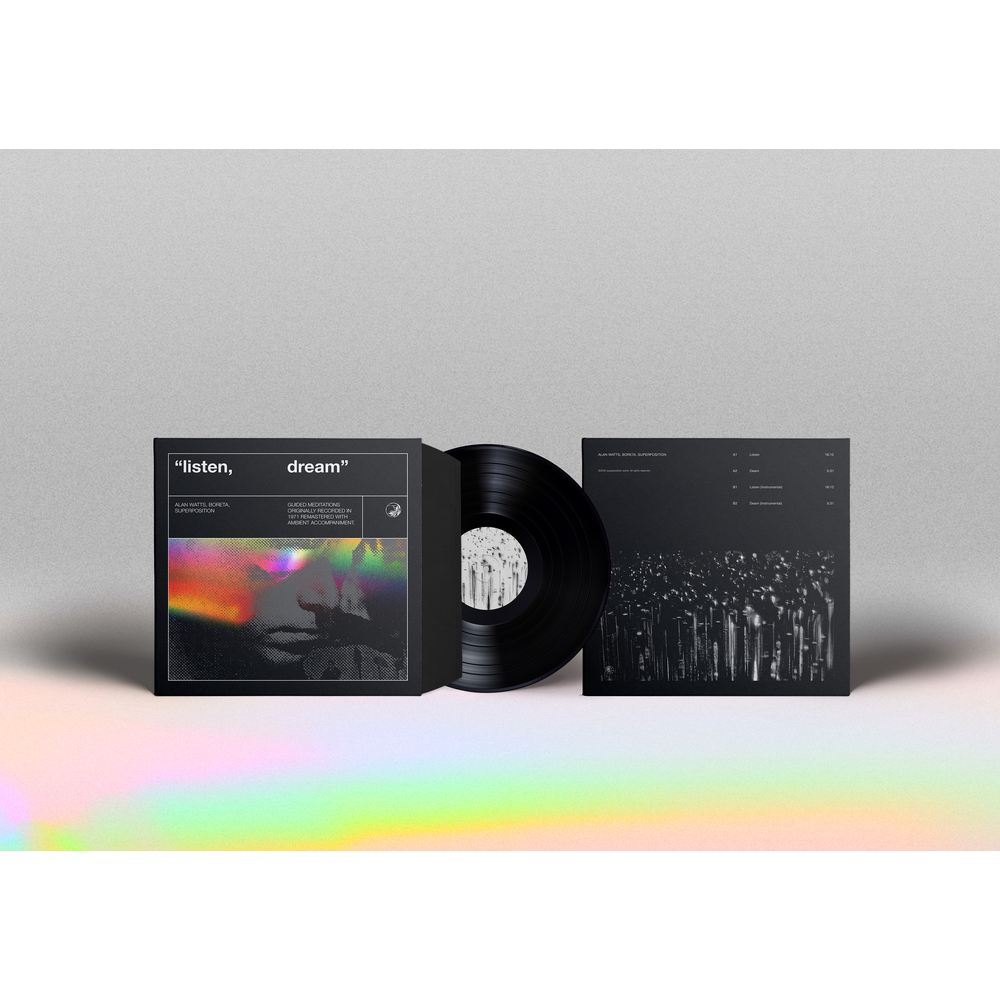 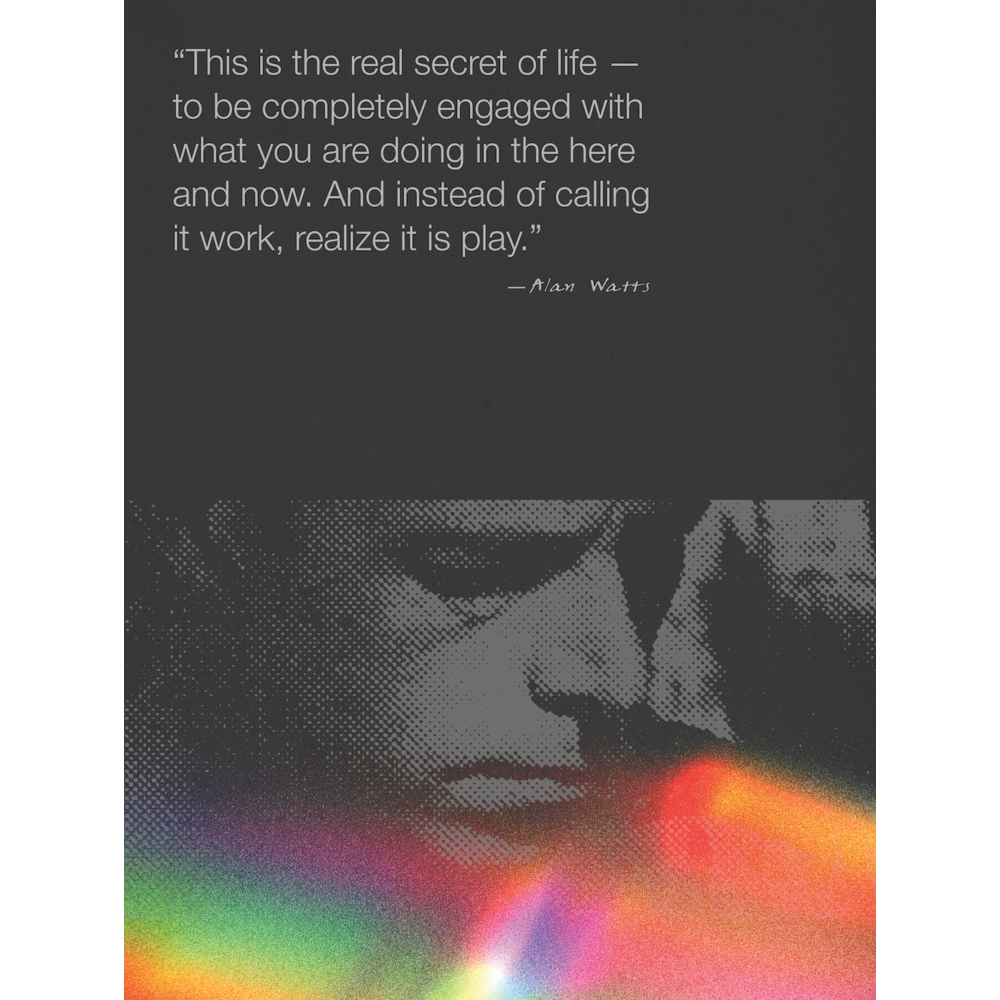