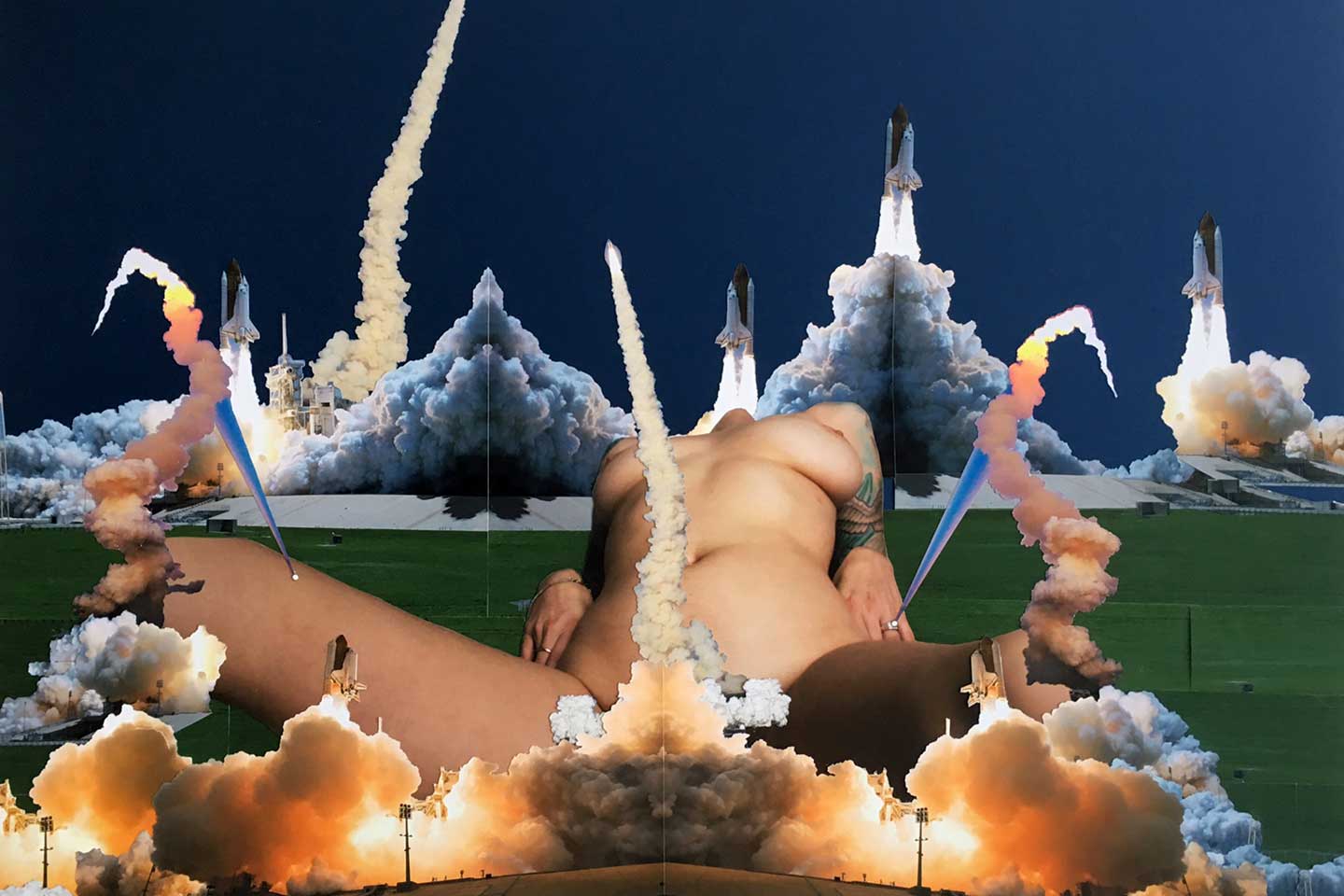 For the 2019 Every Woman Biennial (previously known as Whitney Houston Biennial), NARA collective identified strategic partners to support the expansion to Los Angeles. The biennial was originally created in 2014 by artist Christine Finley, in conjunction with the Whitney Biennial in New York, to offer an alternative exhibition space for women artists. As the awareness for female-identified artist representation has increased in recent years within art institutions, so has the biennial with a growing number of exhibited artists, a film festival portion in New York, and in 2019 its first iteration in Los Angeles.

Women supporting women is at the core of the Every Woman Biennial, and was the driving direction for the strategic partner and sponsor targets NARA developed for the project. From art institutions, to women-led organizations, to corporate brands, NARA identified values-aligned partners across a variety of industries.

In addition, NARA developed the social media strategy for Every Women Biennial, including art direction, tone and language and recurring editorial themes. 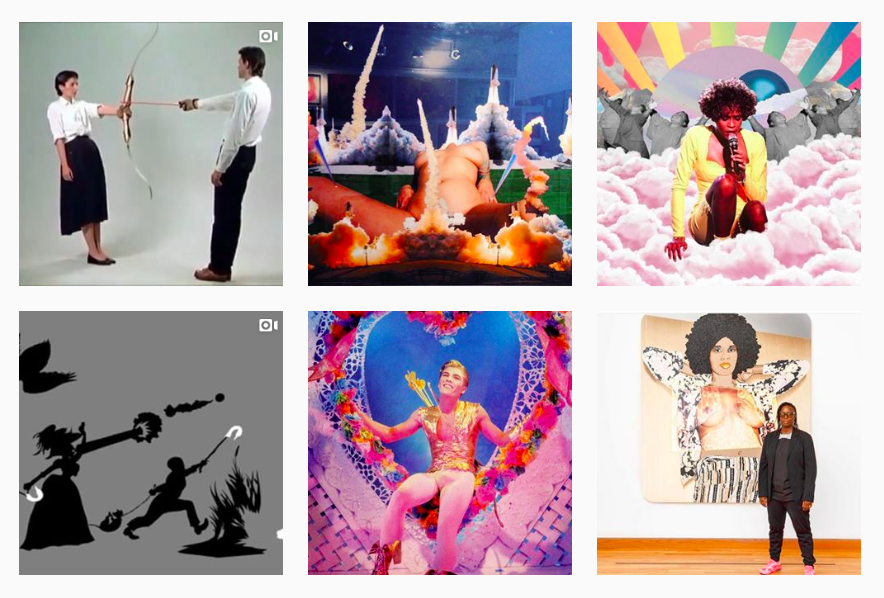